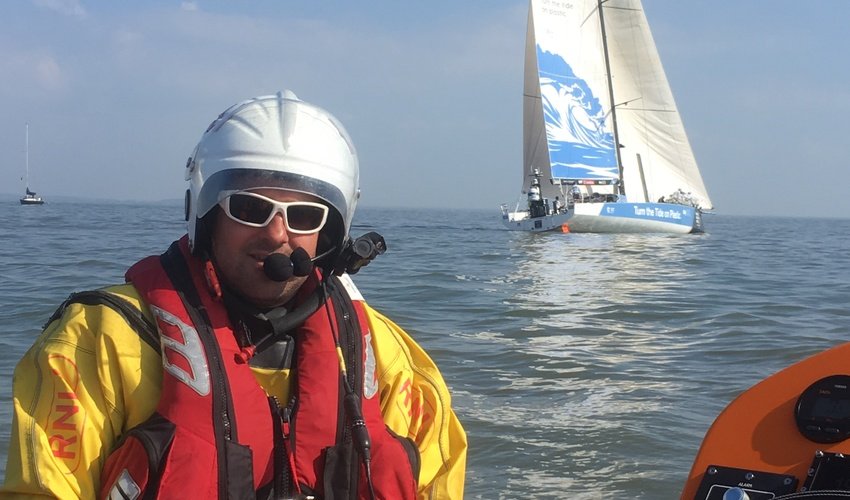 On the morning of Saturday 26th June Penarth's RNLI volunteer crew rescued four men from a sinking fishing boat near Lavernock Point, Penarth, Vale of Glamorgan, an area known for its strong currents. One of these crew members was Hugh Kelsall, Assistant Marina Manager for Penarth Marina who has been volunteering for the RNLI for over 15 years. After arriving at the scene the RNLI voluneers quickly pulled the men to safety. Their 7m boat was nose down in the water, sinking only minutes after the men being taken to shore.

“When we saw the location of the boat and it being nose down in the water, along with the speed of the dropping tide, our priority was to make sure the people aboard the fishing vessel were recovered safely. Boats taking on water can sink in a matter of minutes or even seconds, and if people end up in the water the situation quickly becomes much more dangerous.

“It’s a great shame when a vessel can’t be recovered, and it can’t have been a nice experience for the fishing boat’s crew. But they did the right thing in calling for help, and thanks to the quick actions of the RNLI crews and the Coastguard, the four men are safe and well.”

The RNLI do great work, having saved over 142,000 lives since being founded in 1824. We thank the amazing RNLI volunteers and are incredibly proud to have Hugh Kelsall as a boatfolk hero and member of the boatfolk crew. If you'd like to know a bit more about Hugh you can read his story here. We also recommend you stay up to date with how to stay safe aboard your boat. 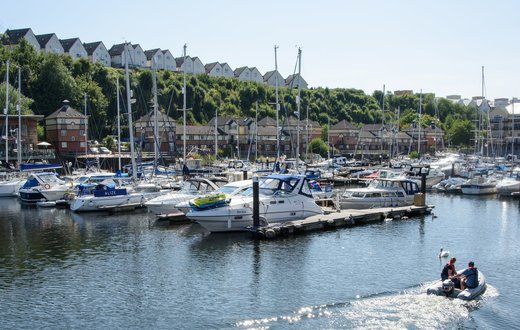 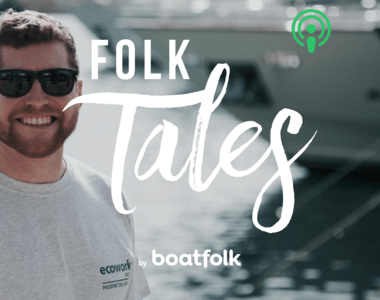 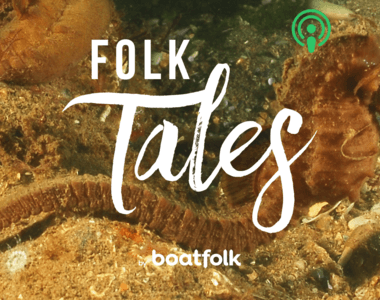 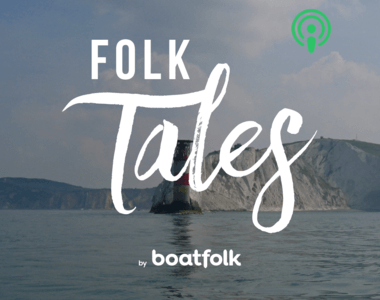 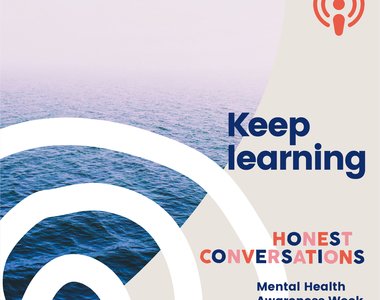 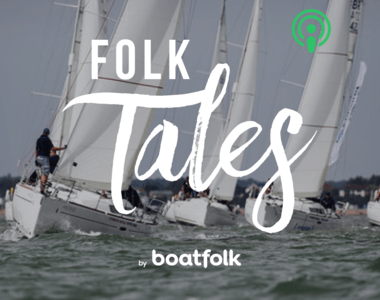 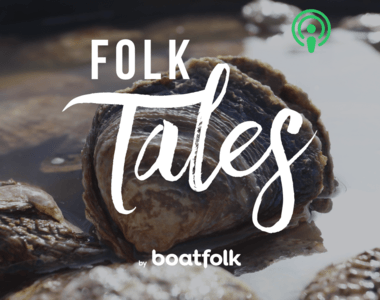