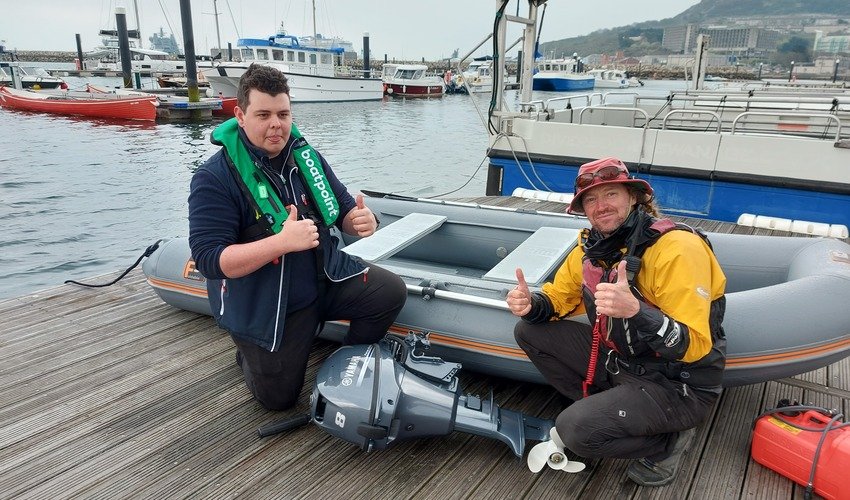 The team at Portland were very proud to officially handover a brand new Yamaha F8 outboard to Roy Beal and Oly Rush of Clean Jurassic Coast on Wednesday to power their new beach clean boat. The engine has been supplied by Marine Power and Servicing and set up ready to go by our boatcare team here at Portland, it's on loan for the moment until it's cost can be covered by our annual berth holders party in July.

Roy and his team are eager to get started;

'This is the start of a beautiful collaboration between Portland Marina and Clean Jurassic Coast CIC. Together we will be constantly keeping the Jurassic Coast as clean as we can. Together we will remove as much marine plastic and other waste from the environment, educate boat owners and fishermen and make the area a better and safer place for the local wildlife. Now we have this engine we can really hit the hard to reach places and clean up.' 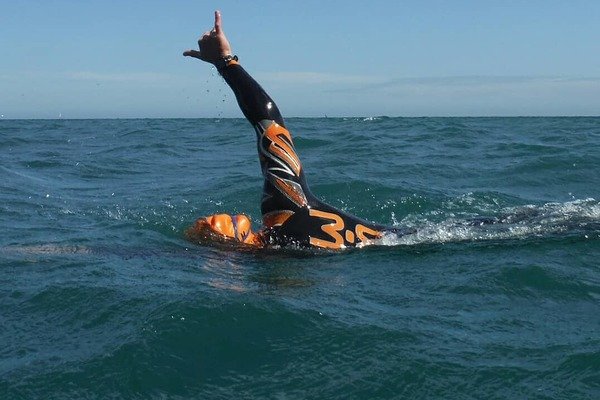 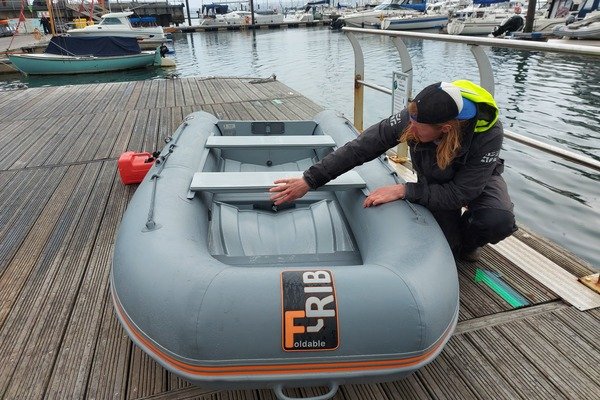 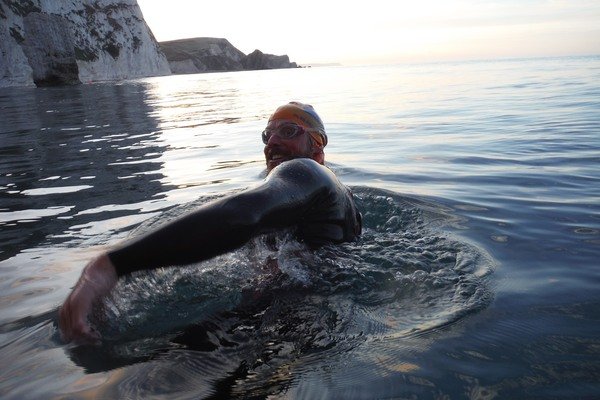 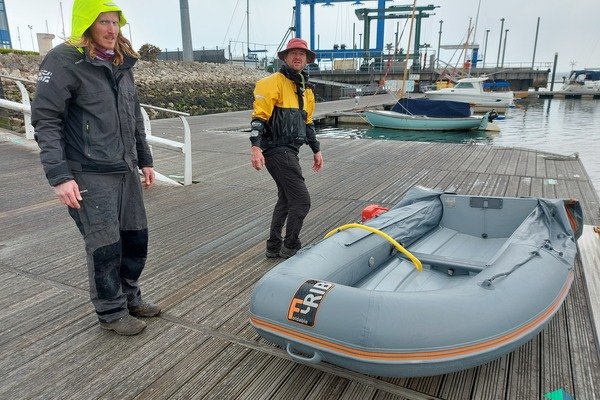 Last August, Clean Jurassic Coast team member Oly Rush swam the length of the Jurassic coastline, all 96miles of it, over 10 days, plus a few extra miles just to make it a round 100... His feat raised over £9,000 for both Clean Jurassic Coast and Gopladdle, two local Dorset organisations helping to remove the thousands of kilos of plastic waste which washes up on our shores each year. Paddling alongside Oly was Roy Beal, founder of Clean Jurassic Coast, throwing him food every so often, keeping him safe in the water and, most importantly, making faces at him to keep his spirits up!

Oly and Roy met when Oly put out a plea for someone with a boat to help him access areas of the coastline inaccesible on foot, Roy replied saying he had a kayak and they've been working together ever since, but there's only so much plastic waste you can fit on a kayak! The Clean Jurassic Coast team regularly remove 300+ kgs of waste from beaches, especially those areas which see a large amount of plastics washed in on the tide such as Chapman's Pool so the money raised by #SwimJurassic meant that Roy could purchase a beach cleaning boat to haul the waste back to somewhere it can be sorted through and disposed of safely, with any hard plastics going to Keep Britain Tidy's Ocean Recovery Project.

Roy commented on the decision to go for a traditional outboard over new technology;

'Why petrol and not electric? Quite simply - range and power. This boat has a 700kg payload capacity and electric outboard just aren't quite there yet for the missions we will be doing.'

Clean Jurassic Coast will be at the marina for several events this summer and organising beach cleans around the local coastlines as well as further along the Jurassic Coast, keep an eye on our events page for details! 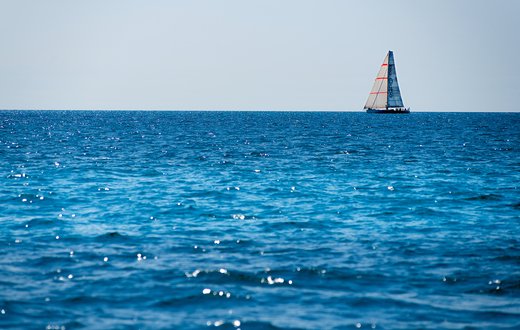 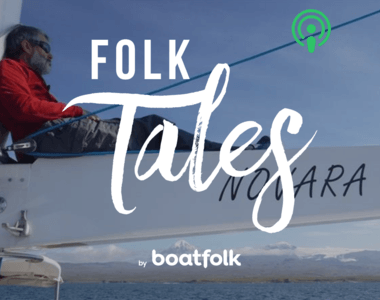 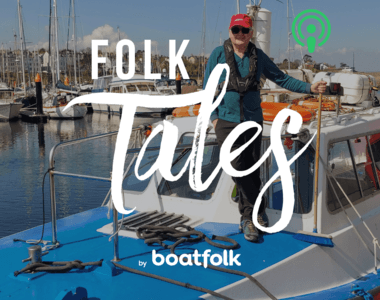 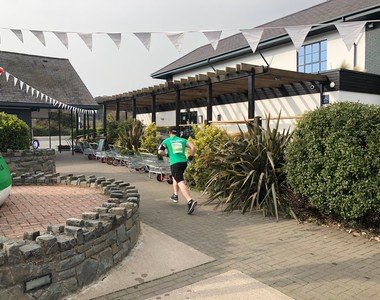 boatfolk runners raise over £1000 for the Ellen MacArthur Cancer Trust 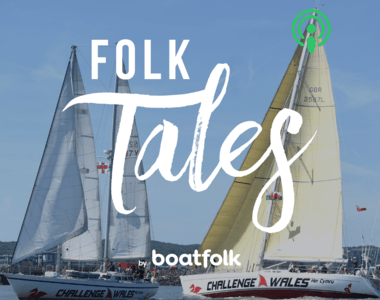 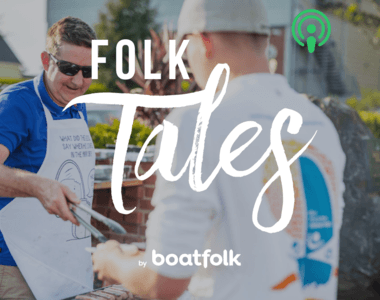