Our boatfolk at Portishead Marina

Ian has spent the last 30 years touring the world with bands, ballet, festivals and the like. Having lived in Portishead most of his adult life he was delighted to join the marina team and spend as much time as possible around boats. Ian has always had a love of boats and is an experienced Yachtsman and boat owner.

Simon recently took on the role as assistant manager, combining his years of experience running a successful recruitment agency with his practical knowledge of the marina and customer base. He is invaluable in helping raise the marina's standards up even higher. 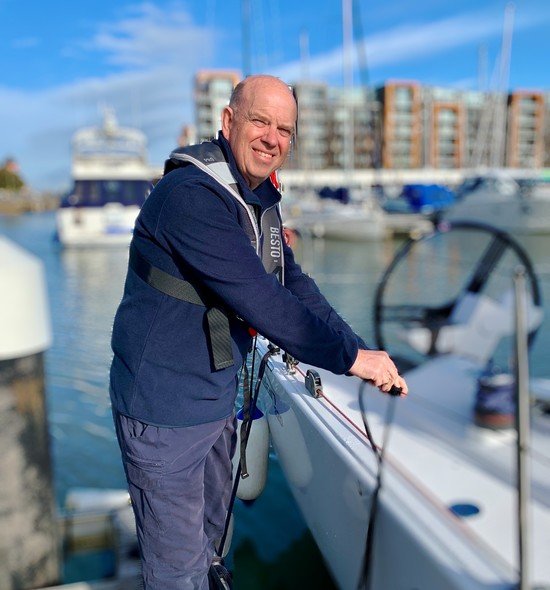 Having joined the marina team in 2014 Danielle is a friendly character at the centre of our organisational day to day. Originally from the rocky shores Newfoundland she's always been drawn to the water in one way or another. Outside of work Danielle enjoys painting wildlife and spending time outdoors with her 4 impecably dressed Italian Greyhounds. 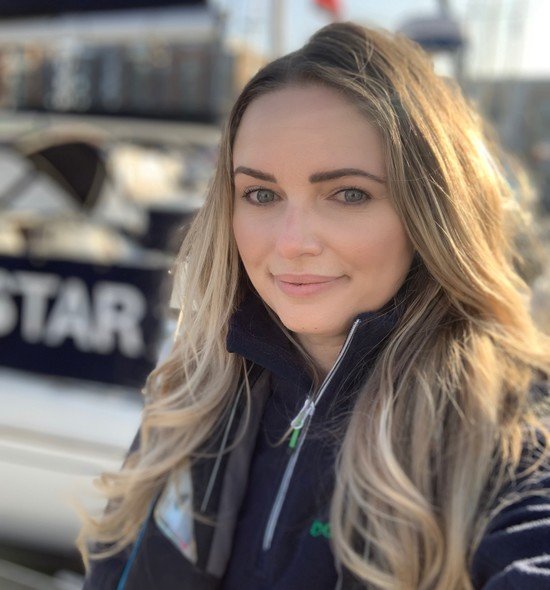 Sam joined the team as boatyard supervisor in 2020 and quickly established himself within the team. He has since taken on the role of boatcare coordinator and is our go to person in the office for all things boatcare. Sam comes from an instructional background and has a long list of qualifications with speciality in RYA powerboating. He enjoys teaching and sharing his vast knowledge of boating with others and when he's not at work you can find him doing anything from white water kayaking  to archery! A keen sailor and always willing to lend a hand Sam also volunteers with our local RNLI station. 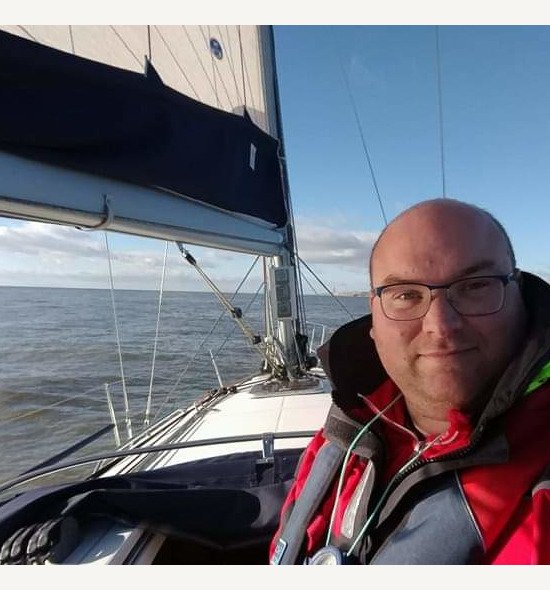 Guy is the longest standing member of the marina team, he's been here since the beginning and has helped shape the marina into what it is today. He has taken on the roll of our environmental champion and is passionate about conservation & sustainability.  Guy is a highly skilled windsurfer having competed professionally at international level and can often be found on the beach 20 ft in the air. In the not too distant future he will be introducing paddle boarding to the marina. 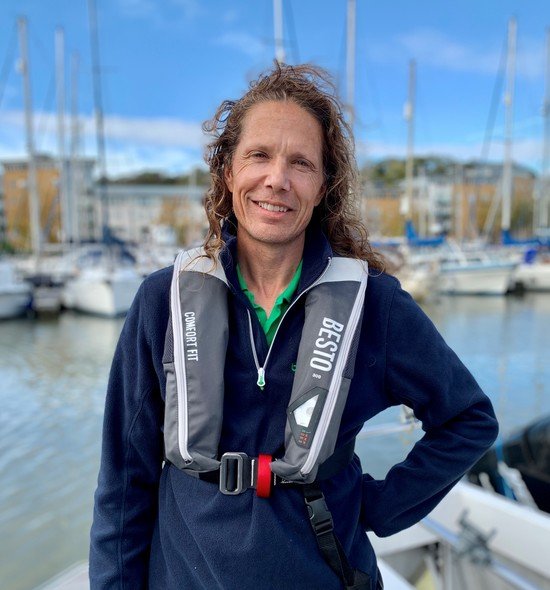 Max is our boatyard supervisor, he joined the Royal Marines at 18. During his service, he deployed on a front-line operational tour of Afghanistan - Op Herrick 14. For seven months he lived in an isolated and sorrounded 'Forward Operating Base' in Helmand and patrolled daily as an LMG gunner and 'second man' of his patrol, dodging Taliban IED's and rounds. "Once was as enough for me", he says, and since returning to civilian life he has got a degree in conservation biology and found his calling through the veterans sailing charity, Turn To Starboard. Max's immediate passion for sailing and yachts has led him to where he is today, with us at Portishead Marina.

Nigel has been a fantastic addition to the team, his previous employment found him managing a chandlers in Bristol. We're still astounded at the vast wealth of knowledge that he brings to the team and half tempted to put a bell on him as he doesn't sit still a minute. He is a keen sailor and mad on his labrador Monty, can't say we blame him! 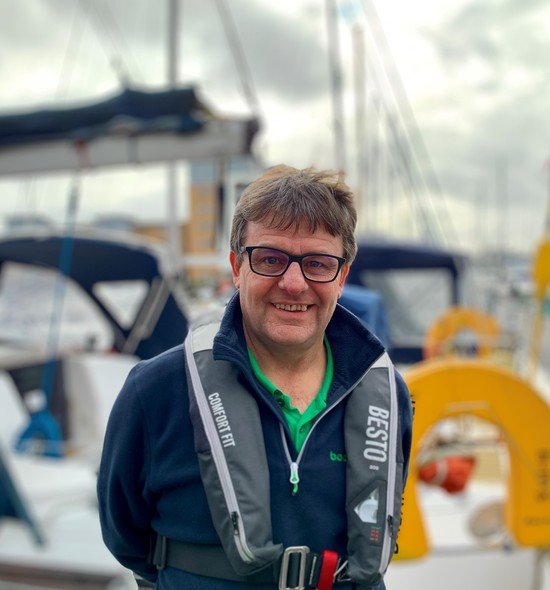 Becky joins us as part time berthing master and will be splitting her time between the office and being out on the pontoons. Growing up on boats with a love of sailing and DIY she spends as much time as possible on the water and pottering on her boat with her family. 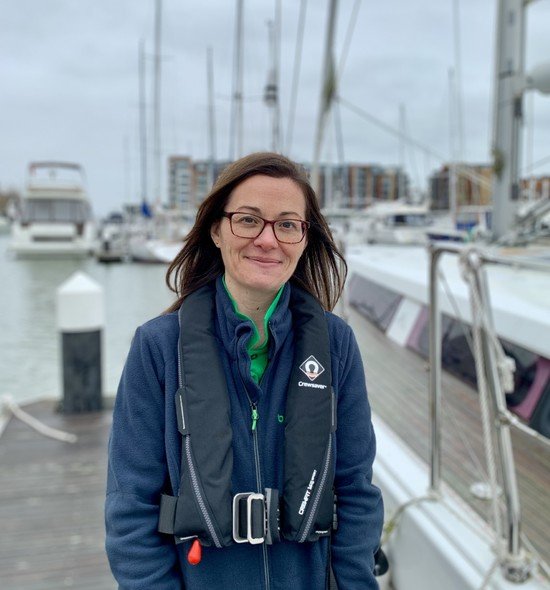 Nick joins us from the Docks at Bristol Port after a distinguished career as a shift operations supervisor. Nick is really fond of everything on 2 wheels and when he's not riding his bike hes riding his bike. 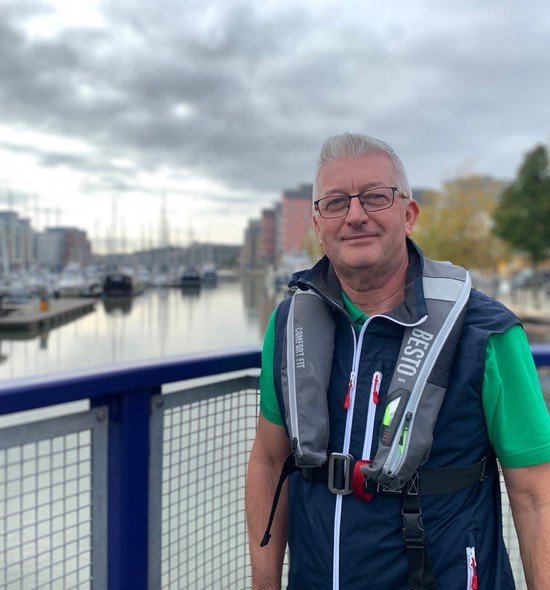 Joe joins us fresh off the back of his travels around New Zealand & Australia he has spent time working on the top and bottom of super yachts, farming kiwi's and played semi professional football in Bristol. He is a great asset to our team and knows a lot about kiwi's. 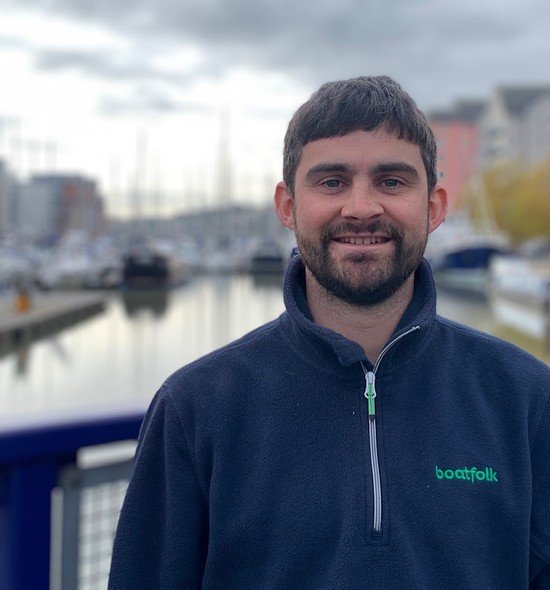 Taking over night duties from young Damian is John Hoskin. Many of you will know John from his years in the marina as a berth holder on Rival Spirit. He's an experienced sailor and has a loads of local knowledge. 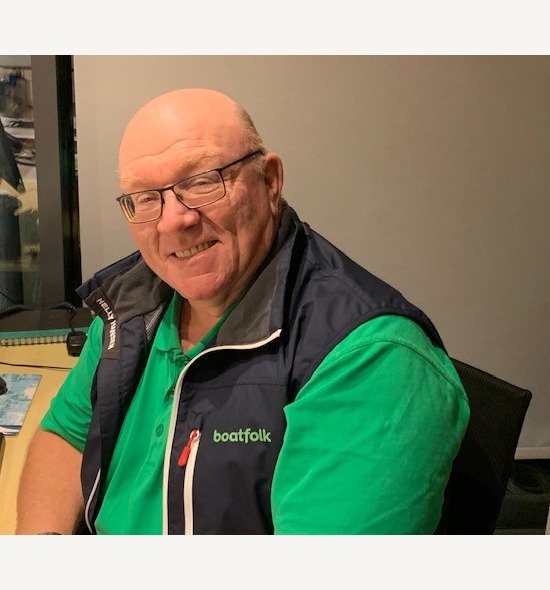