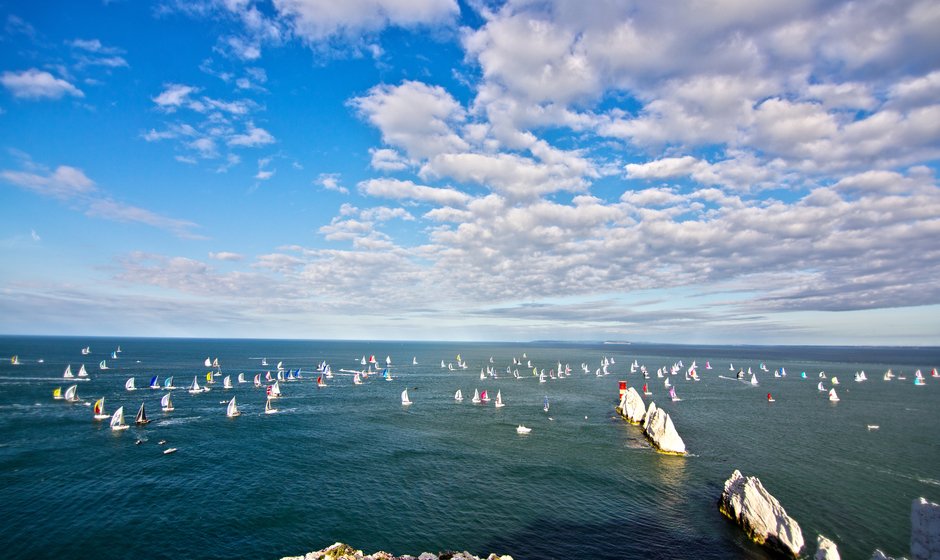 Round the Island Race

The annual Round the Island Race, organised by the Island Sailing Club, is a one-day yacht race around the Isle of Wight. The race regularly attracts over 1,400 boats and around 15,000 sailors, making it one of the largest yacht races in the world and the fourth largest participation sporting event in the UK after the London Marathon and the Great North and Great South Runs.

Competitors come from all over the UK, other parts of Europe and as far away as the USA to follow the 50 nautical mile course round the Isle of Wight. Starting on the famous Royal Yacht Squadron line in Cowes, the fleet races westabout, to the Needles, round St Catherine's Point and Bembridge Ledge buoy, and back into the Solent to the finish line at Cowes. 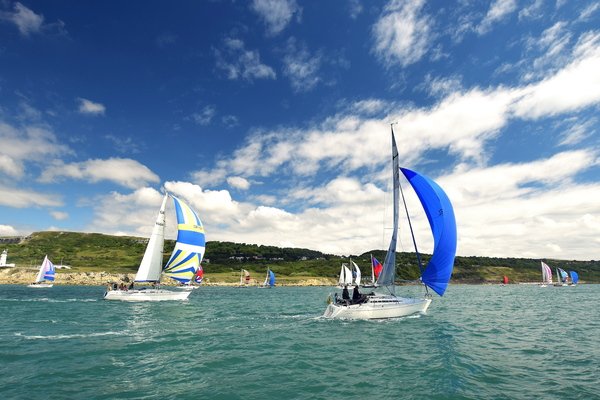 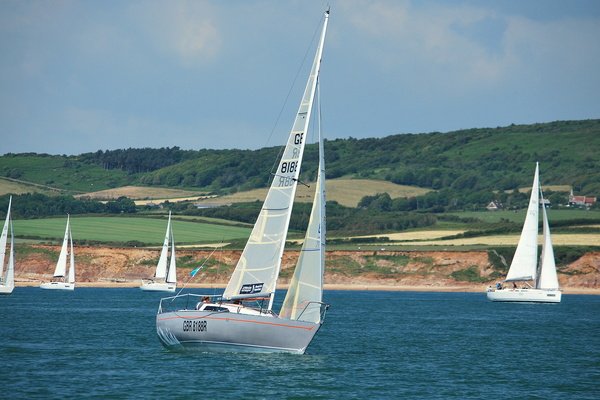 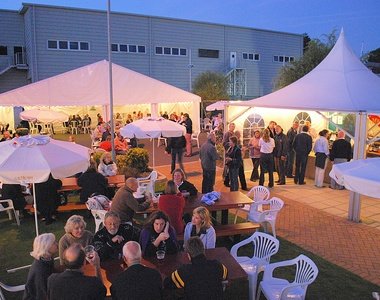 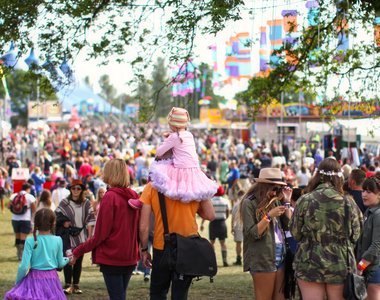 On the banks of the Medina River, Newport 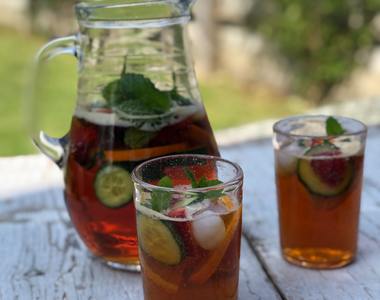