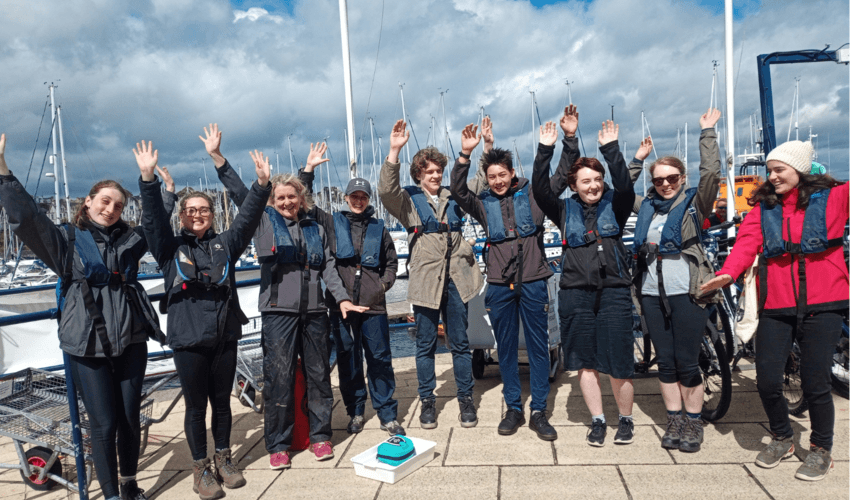 Helping with the Oyster nursery

The Bangor Marina team recently welcomed the Ulster Wildlife Youth Forum to the marina to visit the Native Oyster Nursery.

The Ulster Wildlife Youth Forum is an active group of young people aged 12-25 who share the boatfolk passion for advocating for wildlife and the environment. As part of their visit to the marina they worked with the Ulster Wildlife Marine Conservation team to carry out health checks and biodiversity surveys, reviewing  how the Native Oyster Nurery has been getting on. Pulling up all 24 cages they checked that each individual oyster was thriving and recorded any mortalities. 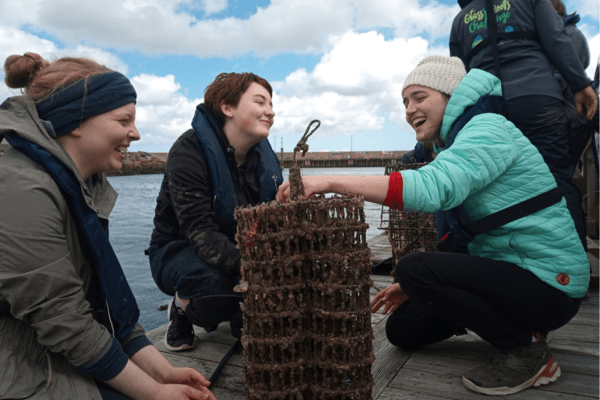 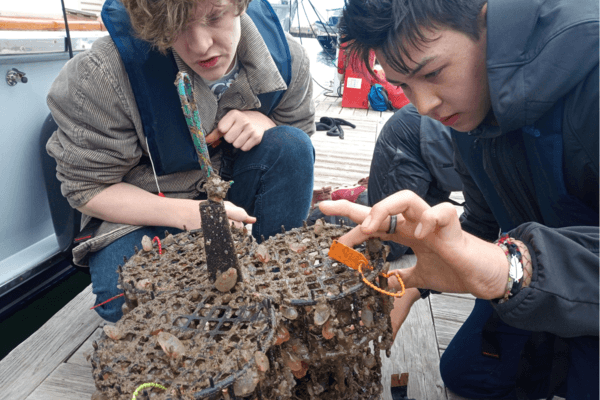 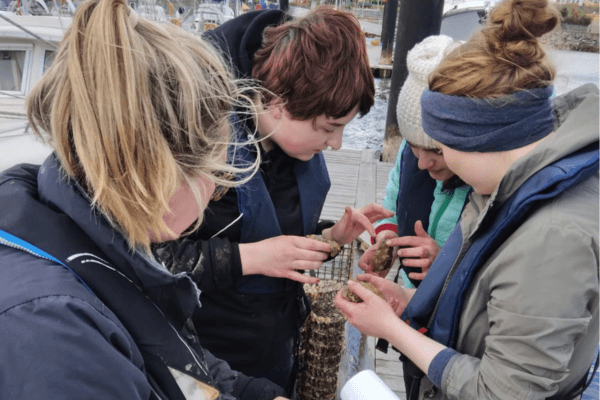 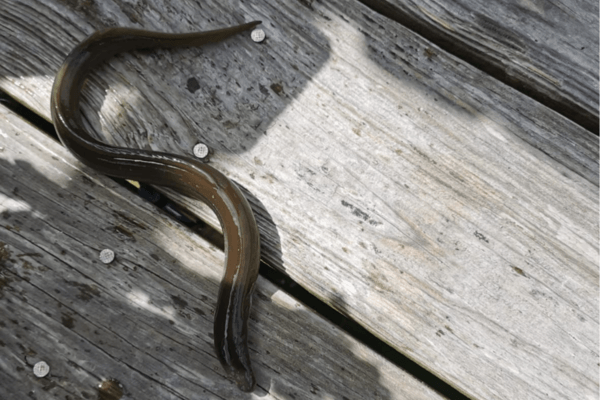 The oysters continue to thrive, as promisingly the Youth Forum spotted 'white banding' around the edges of the oysters indicating that they are growing. The warmer temperatures of the summer months also means that the oysters are ready to spawn, releasing milions of larvae into the surrounding water.

In addition to checking on the oysters the Youth Forum surveyed a sub-sample of the nursery cages to record the ever-growing wildlife living on the oysters, as well as in and around the cages. This was a particularly exciting survey uncovering the critically endangered European Eel, as well as scorpion fish, sea squirts and a Japanese skeleton shrimp. 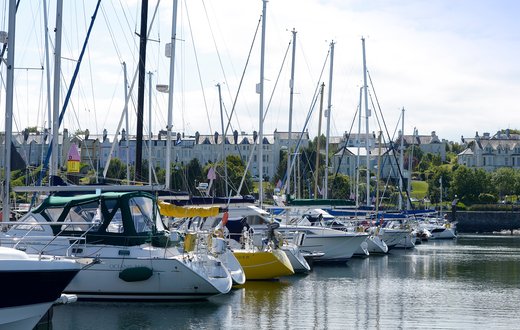 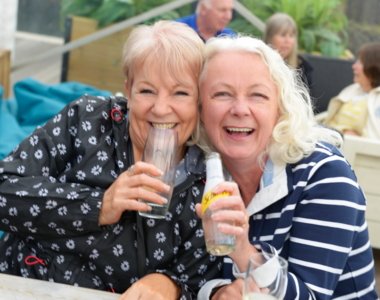 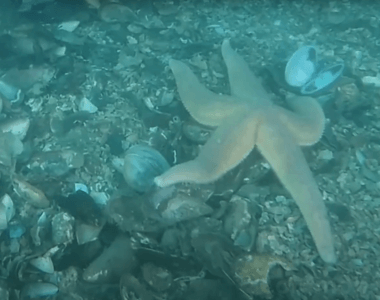 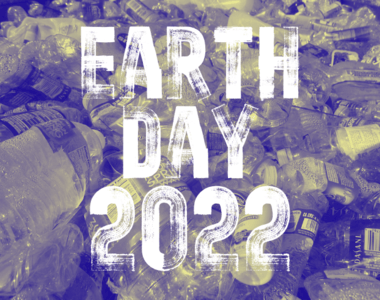 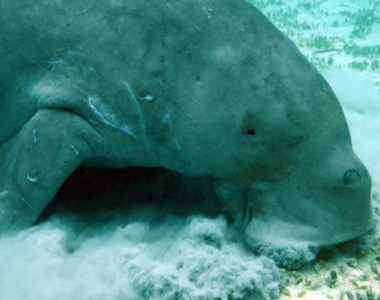 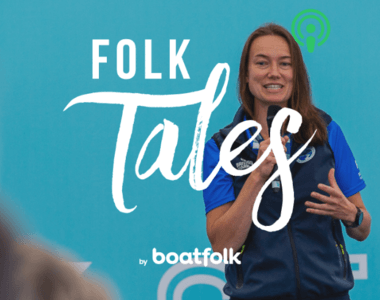 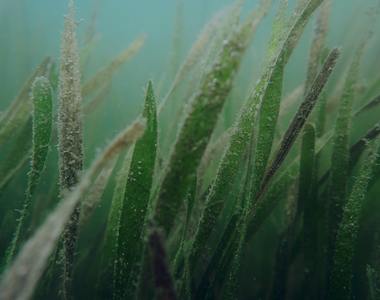