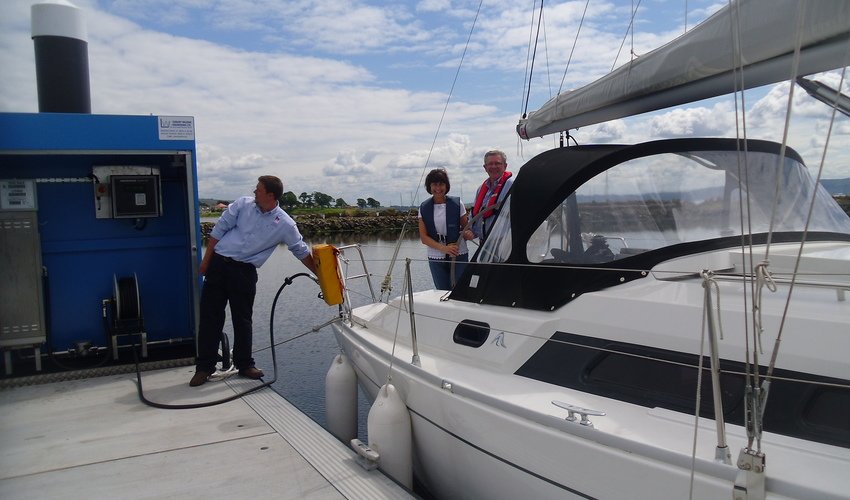 All about E10 fuel

What do you need to know?

As of 1st September 2021 the standard fuel used in the United Kingdom has changed from E5 petrol (also known as 95 octane) to E10 petrol. Here’s a bit of information about the change and what it means for you and your boat.

What is E10 and why the switch?

E10 means that there is 10% renewable ethanol within the petrol, whereas E5 fuel only contains 5% renewable ethanol. Ethanol is a type of alcohol derived from plants, containing less carbon than other fuels. This means that using E10 reduces the amount of carbon dioxide released by petrol engines, helping to slow the increase of global warming. This switch is part of a wider plan to cut carbon emissions and is a switch which has already been implemented across many European countries.

How will it affect you?

Although E10 should be compatible with most petrol engines we recommend you check with the manufacturer before you refuel, particularly if you have an older boat.

If your boat is compatible you don’t need to drain your tank, it’s perfectly fine to mix E5 and E10 fuel. E10 petrol has a life expectancy of around 2 months, so you'll need to make sure you're doing one of the following:

If you have any questions about E10 or refuelling at one of our marinas please don't hesitate to ask one of the on-site crew. 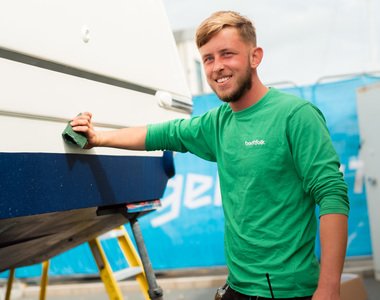 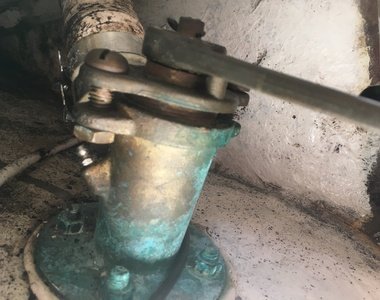 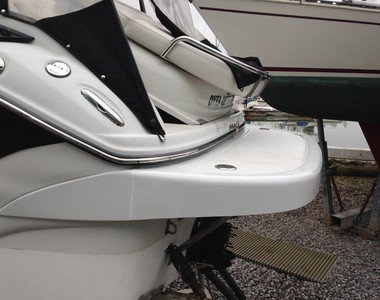 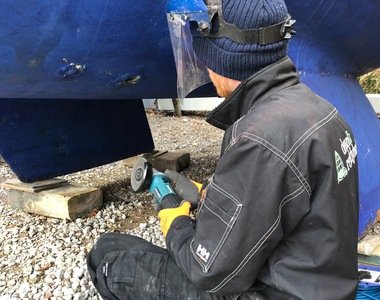