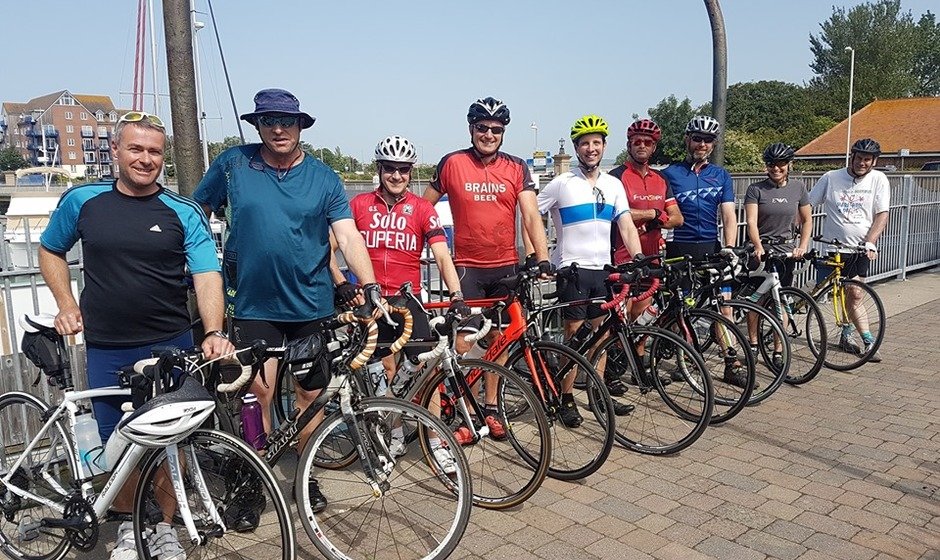 A great chance for all boatfolk crew and customers to ride and raise money for charity.

This year the bike ride will take place in Cardiff. It will be a 40-mile mountain bike ride, mostly on gravel cycle paths with the odd single track section.

We’ll start with breakfast at Penarth Marina and at 10am we’ll head northwest following the Ely River Trail to Fairwater. We’ll then cut north east across a short section of residential Cardiff to meet the River Taff at Llandaff. We’ll follow the Taff Trail north to Taff’s Well then cut back up past Castell Coch, via the Black Cock Inn to Caerphilly Mountain. There are options for lunch from café to pub, and then we’ll come down through the Wenallt Wood to Tongwynlais, and the Lewis Arms pub. From there we’ll follow the Taff Trail south back into Cardiff Bay, via Bute Park, Cardiff Castle and the Millennium Stadium. We’ll have some further refreshments in Cardiff Bay before cycling back across the Cardiff Bay Barrage to Penarth. We’ll aim to finish about 5pm, and there will be further refreshments at the Jetty Bar.

The Trails and bike choice

Mountain bikes have been chosen rather than road bikes for a number of reasons;

Although most of the trails are gravel or tarmac there will be some sections which will be unsuitable for hybrid/touring bikes. However there will not be any jumps/drop offs or technical single track. We’ll look to accommodate all ability levels with some diversions available.

We are investigating the possibility of hiring a couple of electric mountain bikes should anyone fancy one.

This year our chosen charity is a local non-profit organisation that we use at Penarth many times over the season. Our resident swans are quite territorial and will attack, injure and sometimes kill other swans. Swan Rescue is run by two older volunteers who do a great job in capturing injured swans, rehabilitating them and relocating them elsewhere. The organisation survives solely by voluntary donation and we’d ask each entrant on the bike ride to make a small donation (suggested £10) on the day. 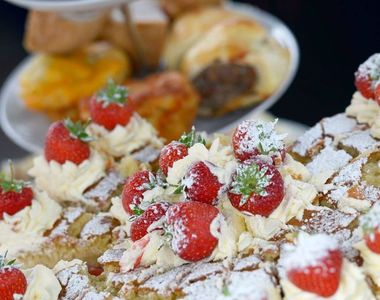 Welcome to the new season